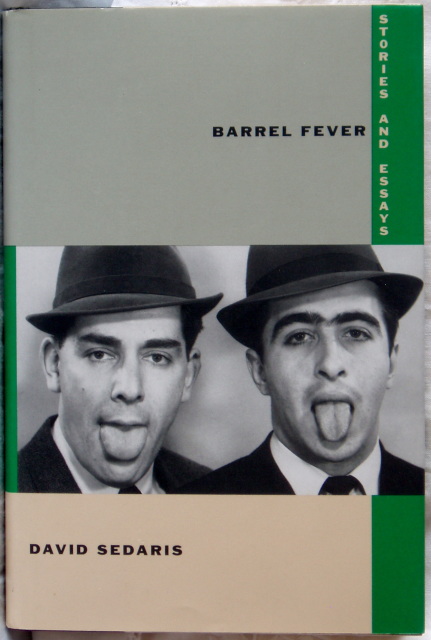 Published to enormous critical acclaim, it made David Sedaris an overnight cult figure and this printing has become extremely rare.

Sedaris spares nobody, least of all himself, in this caustic and hilarious salvo on the terrible things people do to eachother.