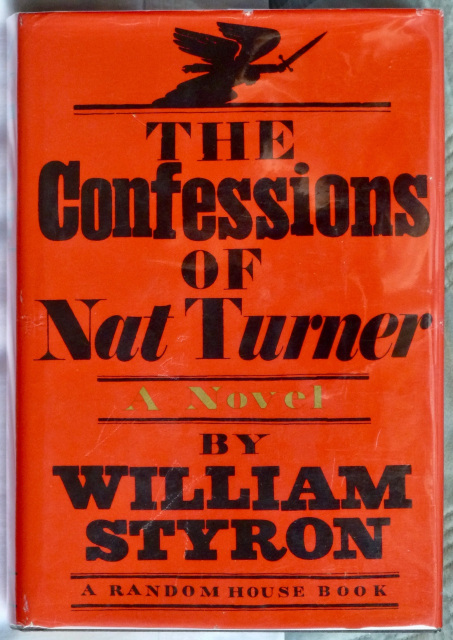 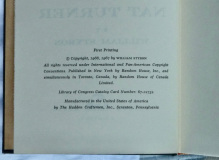 The Confessions of Nat Turner

The Confessions of Nat Turner

Styron's remarkable re-creation of the last days of the doomed rebel Nat Turner, who led a catastrophic slave rebellion in 1831, believing that God was on his side.

Turner slaughtered his master and the owners of several neighbouring farms, before being overpowered and condemned to a death (by being flayed alive).

Book jacket has slight wear to edges and front flap.