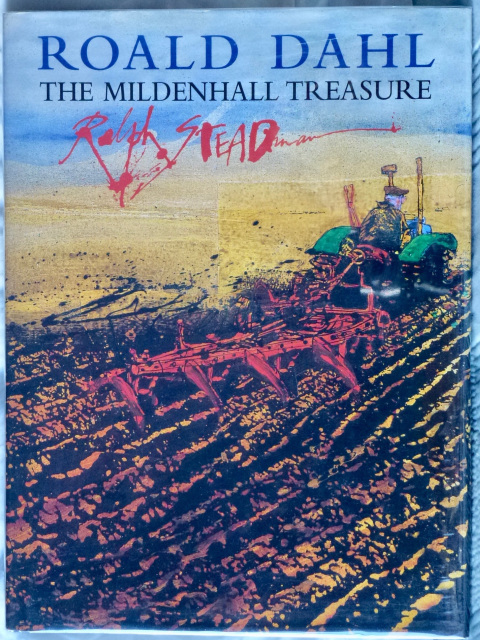 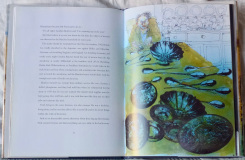 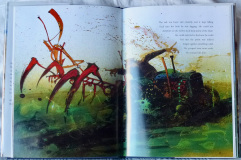 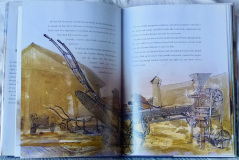 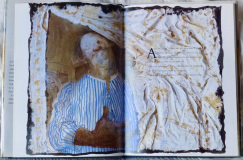 First published in 1997, in a collection of short stories, this is a new edition, showcasing the marvellous drawings of Ralph Steadman.

A true story, it tells how an English ploughman uncovered the greatest hoard of Roman silver ever discovered, but was cheated out of its true value, by his own innocence, the greed of his neighbour and the canniness of the English government.