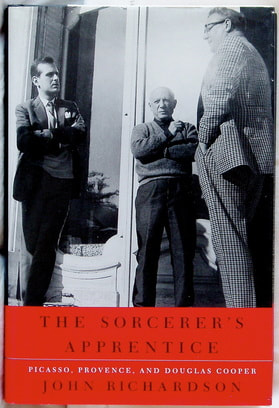 As an aside from his monumental and definitive Life of Picasso, Richardson establishes his credentials as an insider to the camp world of dealers and friends who existed near the artist in the South of France, during the 1950s.

His relationship with Douglas Cooper, their exotic friends and the incredible art collections and house they built up, makes a fascinating and juicy read, particularly when it all begins to unravel.