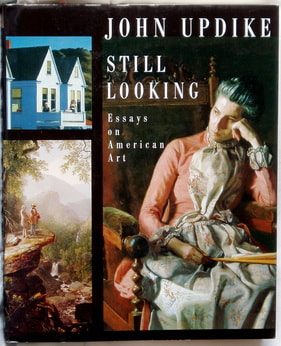 Eighteen essays, most of which first appeared in the New York Review of Books, in which Updike concentrates his perceptive gaze on what makes American artists unique.

From Copley to Pollock, via Childe Hassam, Thomas Eakins and Marsden Hartley, this review is a companion piece to Updike's earlier Just Looking, some of which dealt with other American icons.