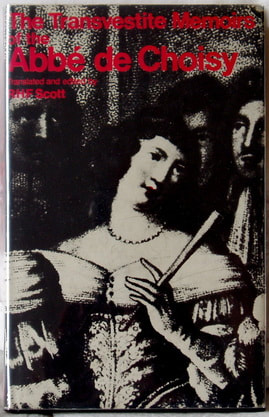 Previously untranslated, these authentic memoirs are a remarkable document in the literature of transvestism and provide a curious version of the manners and morals in seventeenth-century France.

de Choisy was raised as a girl and adopted an extravagant lifestyle of exquisite taste, which he abandoned at the age of thirty-nine, after a religious conversion, becoming a literary traveller with a French mission to the Far East.