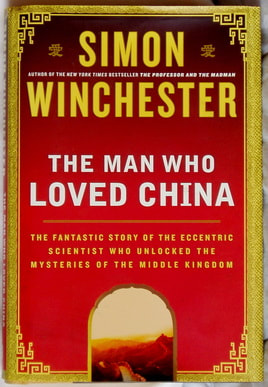 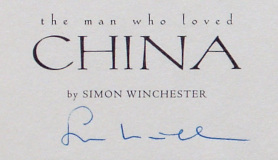 The Man Who Loved China - SIGNED

The Man who Loved China

SIGNED on the title page, this is the fine story of Joseph Needham, an extraordinarily gifted Cambridge academic biologist, who became obsessed with China in the 1940s.

He devoted his life to exploring the Middle Kingdom, despite political troubles at home and abroad, and ended up creating a multi-volume Dictionary of Chinese scientific discoveries that has caused countless historic assumptions of Western superiority to be revised.