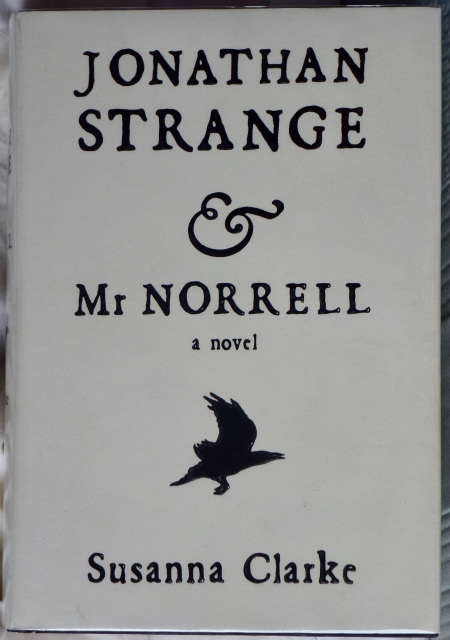 A somewhat disjointed, but very compelling fantasy that Britain's war against Napoleon was aided by the work of magicians.

Recently revived, the ancient skills are used to help humans and to battle fairy folk, who are altogether scarier.

Some of the book is a little drawn out, but most of it is well-sustained and rather gripping.

Scarce in this condition. As New in as new dust-jacket.