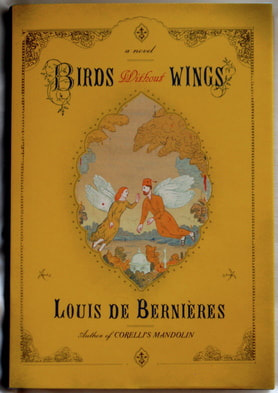 This is a profoundly sad recreation of the disasterous effects of the 20th century on a typical, sleepy Turkish town.

Boys are conscripted to fight in the Great War and Armenians are marched to their death while the centuries of mutual understanding between communities is ripped apart.

de Bernières has woven a beautifully imagined and subtle tapestry from a dozen ethnic threads, but all that is left is pointless destruction.