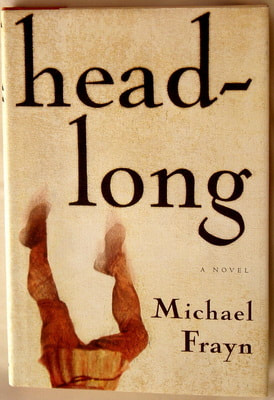 Michael Frayn has been writing comic pieces since the 60s, but this comedy of manners is close to being his most entertaining conventional novel.

A painting by Breughel, lost for centuries, has popped up under the nose of our foolish narrator, whose only job is to steal the picture and prove his thesis to the world; as long as he does not screw things up...