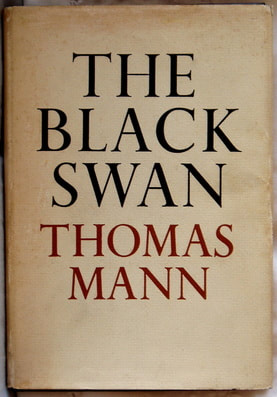 The third printing of a classic short story by Mann, which first appeared in 1954, after he had returned to Europe from the States, to settle in Switzerland.

A morality tale of sensual awakening, as a German family shake off the war years and rediscover some of their pagan roots.

Jacket has some light surface dirt, otherwise a sound copy.