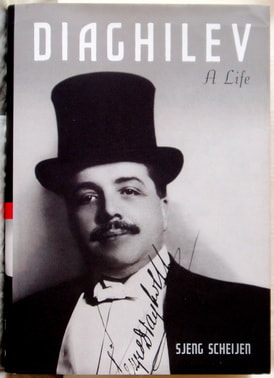 Diaghilev revolutionized ballet at the turn of the twentieth century, the catalyst between composers such as Stravinsky and Prokofiev, dancers such as Nijinsky and Balanchine and artists such as Picasso and Matisse.

Of obscure Russian origin, he occupies a central role in the Modernist movement, creating performances with the Ballet Russes all over Europe.