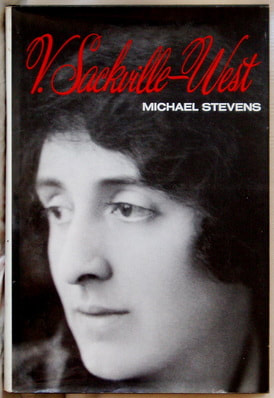 The first serious biographical attempt to identify the enigma that Vita Sackville-West presented to the world, from a lineage she called "...too prodigal, too amorous, too weak, too indolent, and too melancholy".

As poet, novelist, gardening correspondent and owner of Sissinghurst, she spent a lifetime charming or infuriating her contemporaries.

Very Good in near fine dust-jacket.