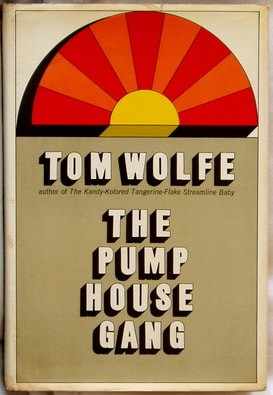 With his own illustrations, this is only Wolfe's third book and his first serious grappling with the nitty-gritty of status in his adopted New York.

He has a fine touch describing the social parameters of the the rich and powerful, as well as identifying the seismic shift in 60s America away from the Mom-and-Pop values of the previous generation towards the freedom of the Me generations to come.