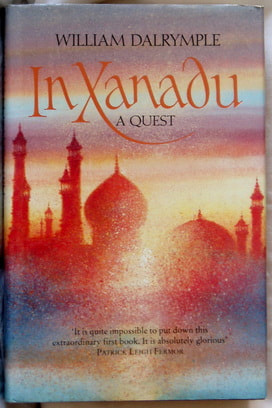 Dalrymple's triumphant debut as a travel writer in the tradition of Freya Stark and other notable British eccentrics, whose delight has always been to trek to the farthest corners of the Earth.

Kubla Khan's deserted pleasure palace on the blasted Mongolian steppe is his goal, but it is the people and regimes along the way that he succeeds in describing, with spontaneous charm and erudition.