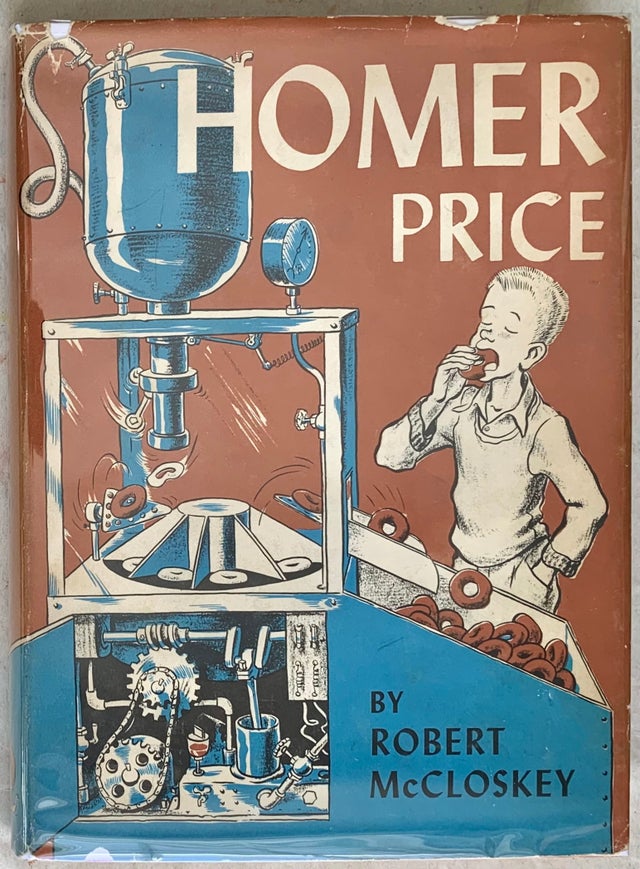 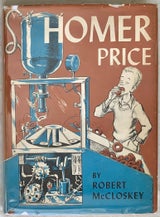 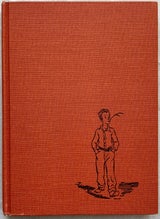 Exquisitely illustrated by the author, this is a later printing of a classic vision of American small town charm, published originally during the Second World War and awash with sentiment for all that they were fighting for.

Homer Price is the star of six adventures in and around the town of Centerburg, in the middle of the mid-West.

By the same author as Make Way for Ducklings and Blueberries for Sal.