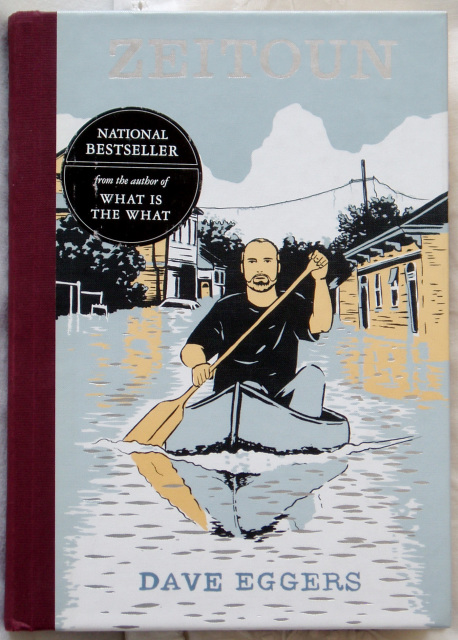 Eggers has become something of a cult figure with his politically forthright subject matter and a hip publishing empire in San Francisco.

This account of a Syrian-American's efforts to help the victims of the Hurricane disaster in New Orleans and his subsequent arrest by racist officials, is a damning portrait of the many failures of the Bush regime, but ultimately holds out hope for the spirit of America.

With back half-sleeve in place of a conventional jacket.