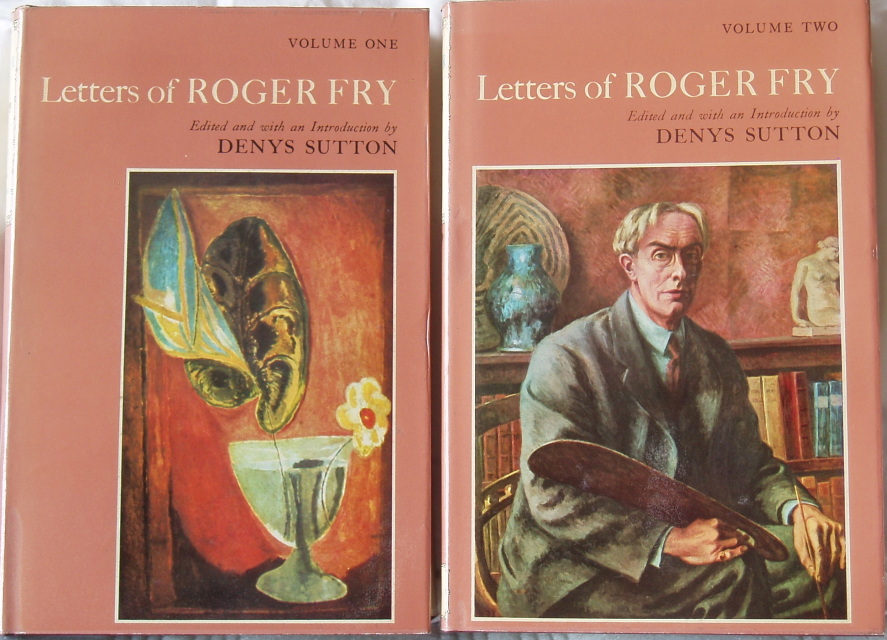 The Letters of Roger Fry

As an art critic, curator and painter, Roger Fry's influence was enormous.

From briefly being Curator of paintings at the Metropolitan Museum in New York, he returned to England and organized the Post-Impressionist shows that introduced modern art to most of his contemporaries.

He was the founder of the Omega workshops and an intimate of the Bloomsbury set, in particular Vanessa Bell. His letters read like a cultural history of the first three decades of the twentieth century.