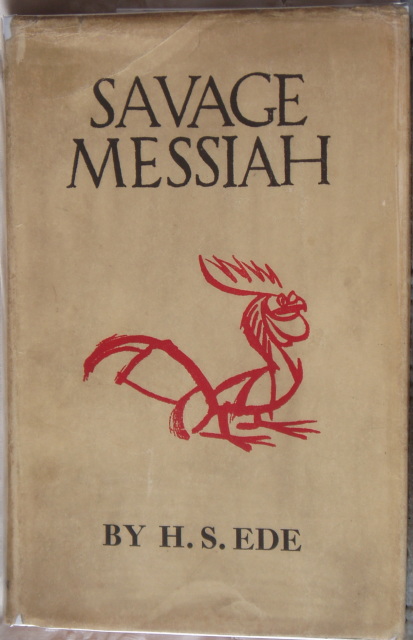 Had Henri Gaudier lived beyond his tragic death during the First World War, he had all the signs of becoming a huge figure in the modern movement.

His drawings and sculptures have an assurance and charm above all his contemporaries.

As luck would have it, Henry Ede, a young curator at the Tate, was able to save his works from oblivion, when the museum rejected them, and has became Gaudier's unofficial curator.