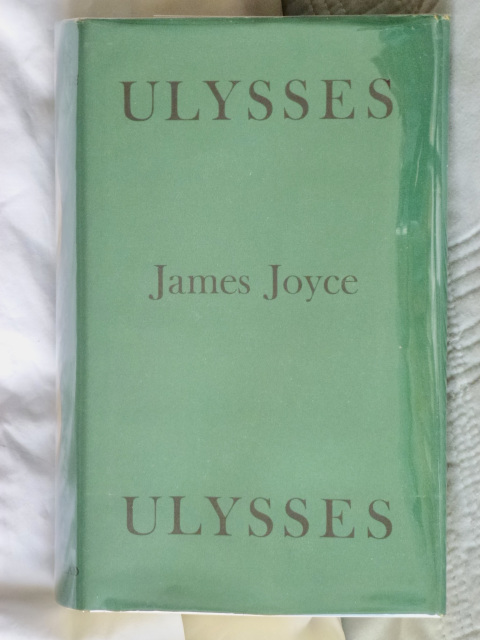 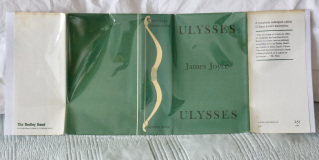 One of the undoubted landmarks of 20th-century literature, Joyce's masterpiece initially could not find a publisher, due to its modernist construction and frank language.

Appearing in 1922 in Paris, for the first time, it was not published in America until 1934.

A wonderful declaration of artistic freedom and a love poem to the Irish way with words.