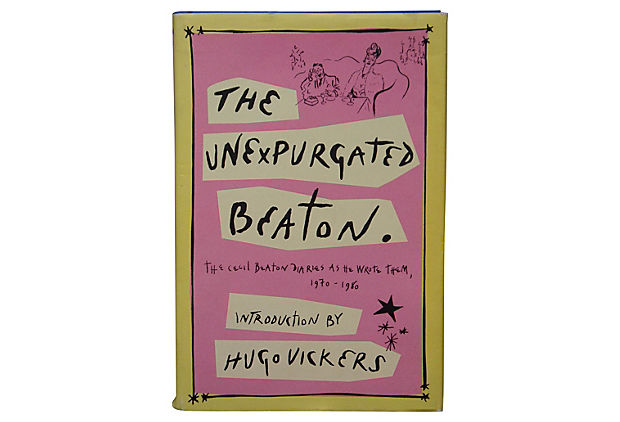 Beaton was at the center of world of fashion, theater, and film. He chronicled many aspects of the British Empire at war.

His diaries from this never-before-published decade are left unedited, although not without entertainingly waspish comment from his literary executor, Hugo Vickers.